After the Land M’Ass Cartoon was so well received, I decided to do more strips or single panel cartoons with the goal of trying to do something at least once a week.

The Ole Miss/Texas game inspired a comic that ended up being seen by Ed Meek and some folks putting together a student-run Ole Miss online magazine at HottyToddy.com, and they asked me to be a contributing cartoonist.

Our local paper, The Daily Times Leader, has also asked me to contribute cartoons after running the Land M’Ass cartoon. I’m going to include those here as well. 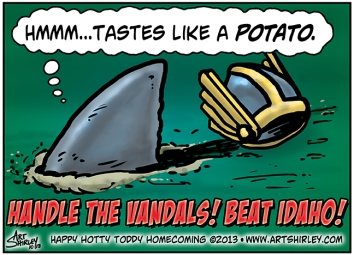 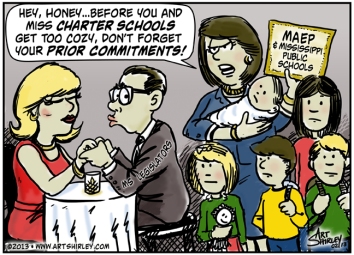 She’s Got Papers on Him. 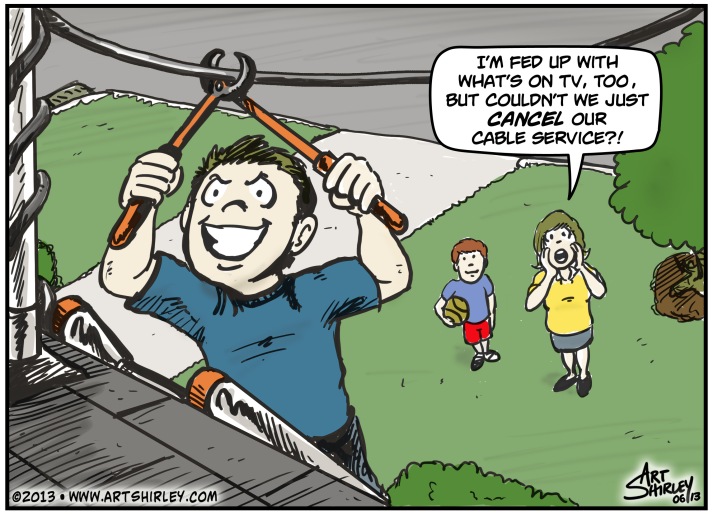 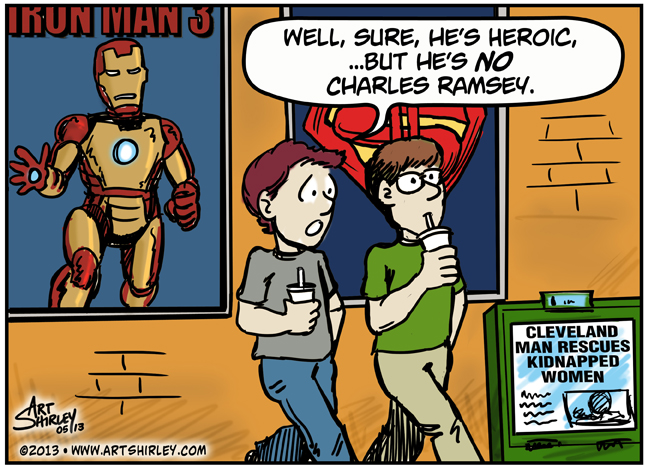 Nice to have some good news!

I should just make this a scrolling image. 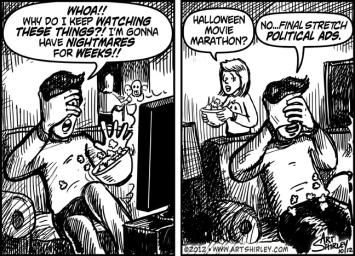 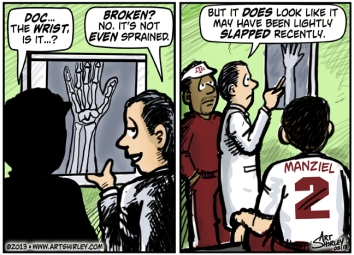 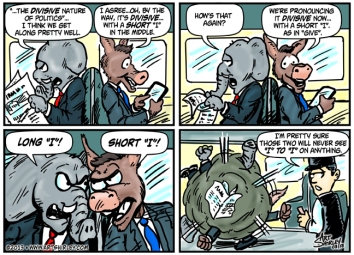 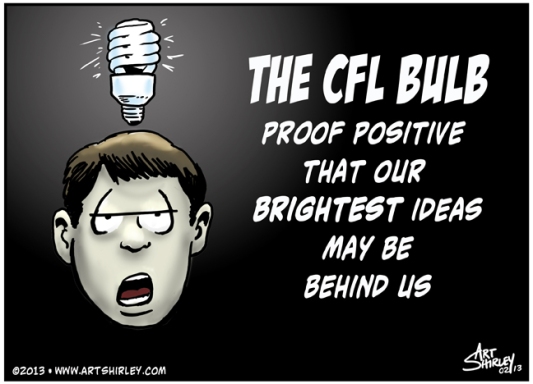 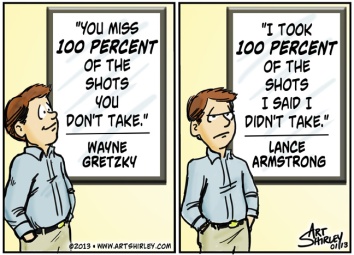 Taking a Shot at Lance 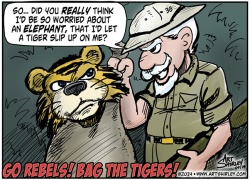 Hastily drawn, but I kept thinking one of the boys would fill in for on Father’s Day.

The cat’s my favorite part. (The same can’t be said for our actual cat.)

Boys and their toys.

Time to Watch a Little Basketball?

Benched by my LifeCoach. tm 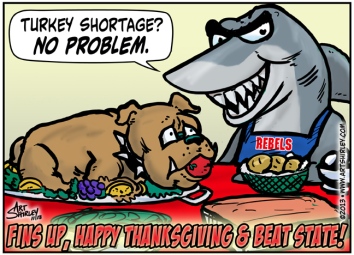 Look for the Signs. 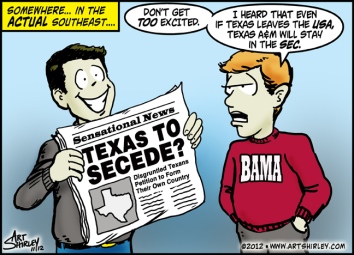 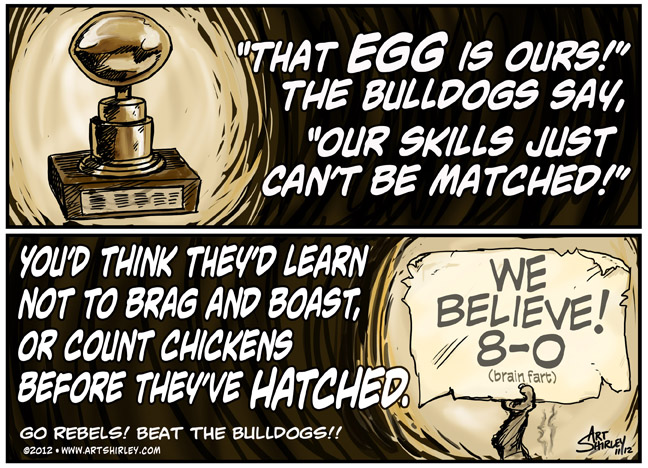 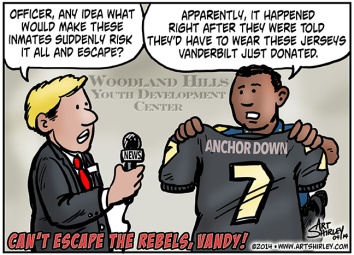 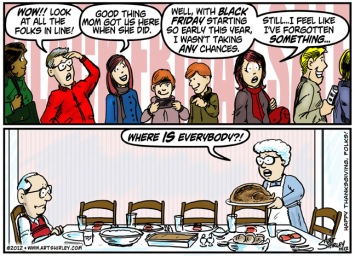 All Well That Ends in a Well. 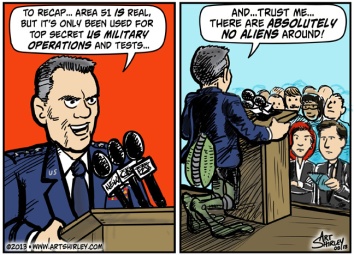 Sometimes, they’re just for me. 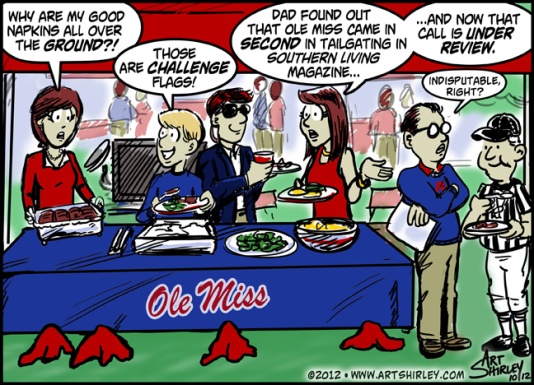 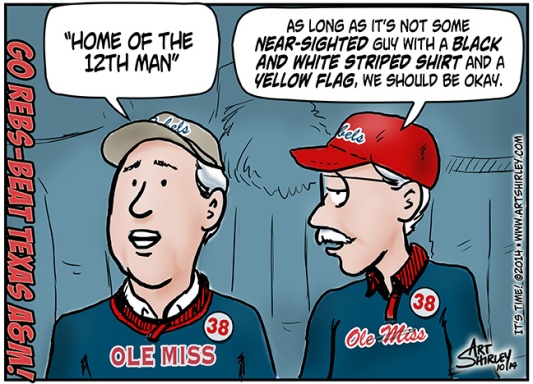 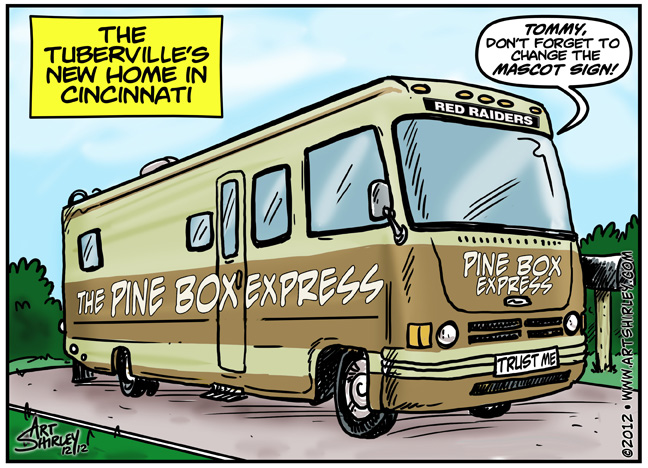 What Difference Does It Make?

Thankful to those who gave all. 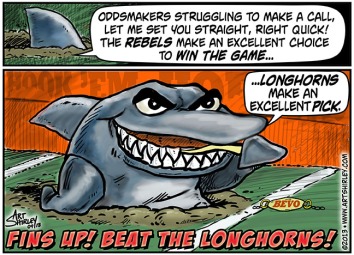 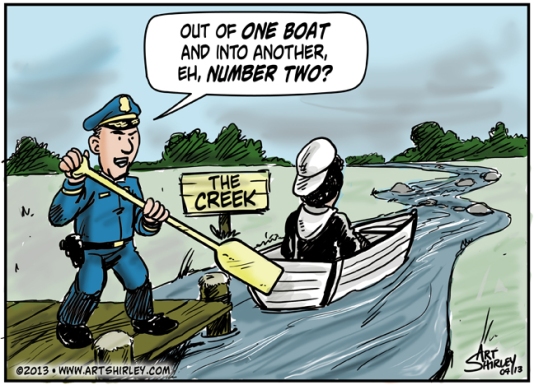 Cartoon I decided not to use on Boston Bomber. 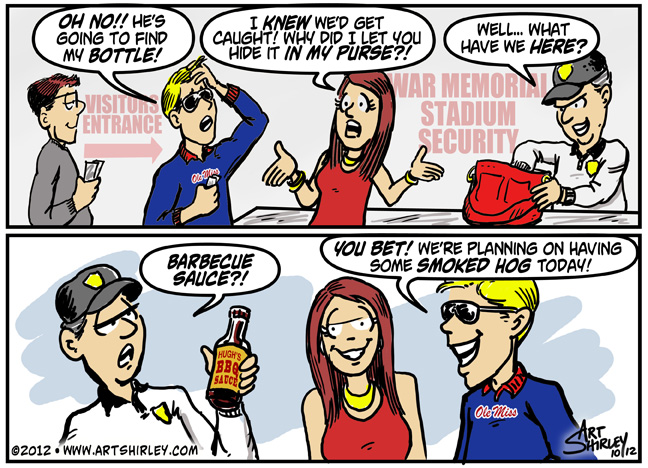 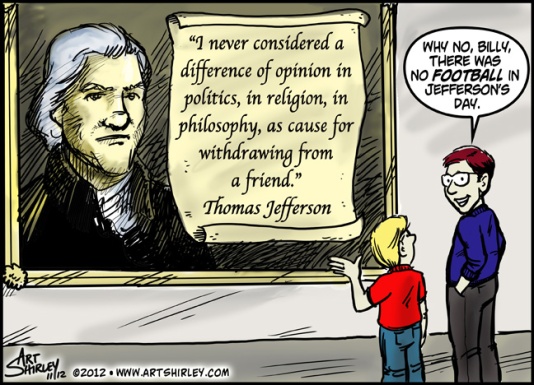 The Change You Can Believe In.

Ahh…Spring. What a nice couple of weeks you are. 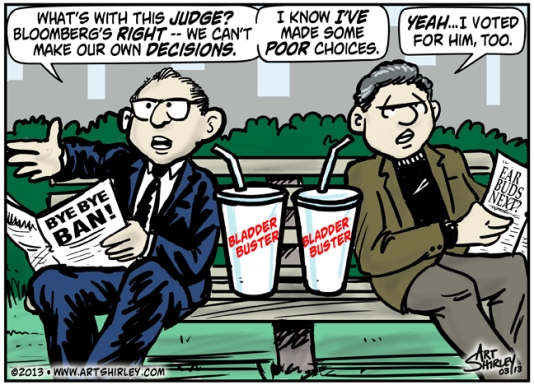 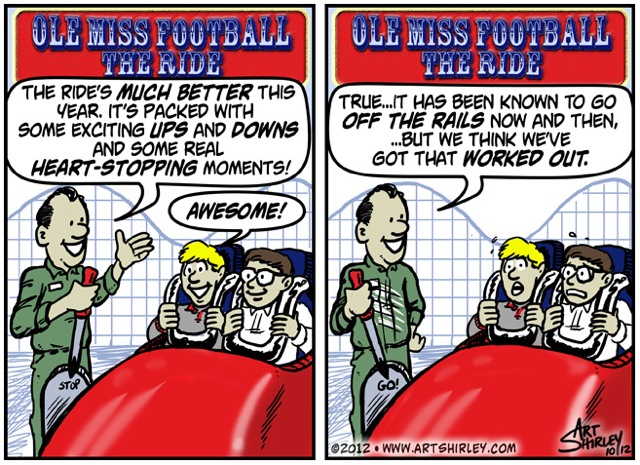 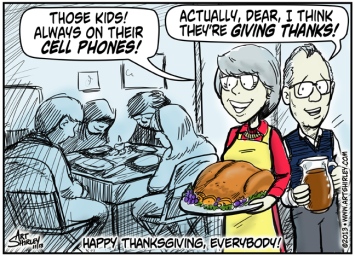 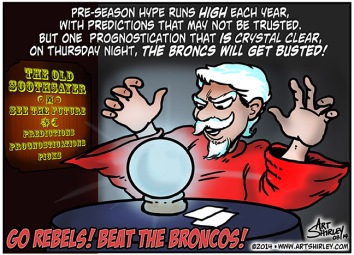 Getting Ready for the Tennessee Game 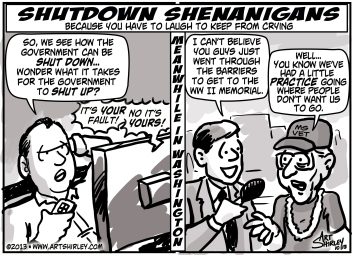 Autumn in the South

Facebook and web only cartoon. (Though apparently it’s not an uncommon thing.) 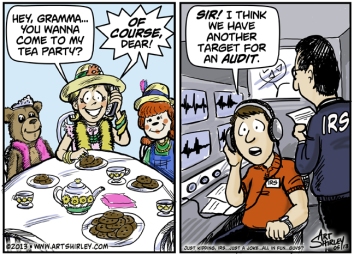 This may not have a wise decision.